I realized I haven't posted anything here in a while so here's an update - I've been working on a comic mini series for a while which will be published by an established comic book company. I'm happy to say the pencils are done (save a few tweaks) It is written by Michael Kogge (George Lucas Blockbusting, The Despotica for StarWars.com fiction) pencils by Dan Parsons (Star Wars: Knights of the Old Republic, Star Wars: Legacy for Dark Horse Comics) and myself, and colored by Chris Summers (I also did some coloring). Still not allowed to reveal much about it yet but I'm happy it's nearing completion! Will reveal more in the coming months!

In the last few months I finished work on sketch card sets for Topps including Star Wars Clone Wars: Rise of the Bounty Hunters and Star Wars Galaxy Series 6. I also did a base card for the Galaxy 6 set which I am very happy with. It's a scene that takes place in between A New Hope and Empire Strikes Back and has been touched on in the early Marvel comics, but it was something I wanted to explore further. The set comes out in March so the art will be revealed soon!

Lastly I'm working on a new book cover for Black Coat Press for their continuing series of Lord Ruthven vampire novels, also illustrated by me. You can see the other titles here: www.blackcoatpress.com
Posted by David Rabbitte at 12:02 PM No comments: 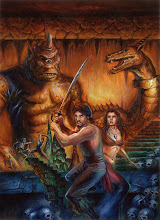 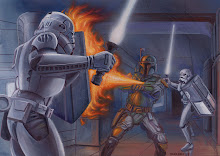 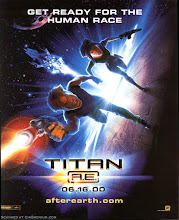 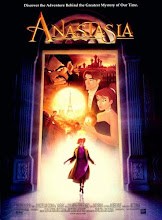 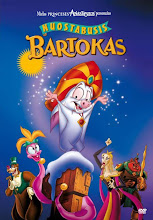